The origins of Portofino are lost in the most remote antiquity: there are those who want it of Phoenician origin, some of Greek origin, some only Roman. But it is likely that its birth dates back to protohistory, since a place so sheltered from the winds and the sea without any human settlement is unthinkable. And if geographic factors favored the rise of the first inhabited centers, these same factors contributed to making Portofino a tourist center known all over the world. The ancient "Portus Delphini" mentioned by Pliny has very remote origins, linked to its location which made it a safe landing place for ships. Its position and enchanting nature attracted not only the attention of Pliny, who described them in the Ligurian itinerary, but also that of ancient cartographers and geographers such as Pomponio Mela and the Anonymous Ravenna.

The Itinerarium Maritimum, a third century AD pilot book, considered the oldest document of this kind, mentions "Portus Delphini". With the Romanization of Liguria, Portofino became a Roman colony and then passed under the jurisdiction of the emperors of the Holy Roman Empire in the early Middle Ages. In the 10th century it became the property of the abbey of San Fruttuoso, then subtracted it in 1175, when the rights to the village were purchased by the consuls of Rapallo for 70 Genoese lire. From the Pisan chronicler Bernardo Marangone we learn that in 1072 his fellow citizens, armed with various galleys, stormed the village, remedying a severe defeat. In 1425 the town was in the possession of Tommaso Campofregoso.

However, the dominion of this family did not last long: already in 1430 the Genoese, under the leadership of Francesco Spinola, took possession of Portofino and remained there for fifteen years; in fact, in 1445, Giovanni Antonio Fieschi, in open hostility with the Republic of Genoa, occupied Portofino and exercised his power there. This occupation had to have a demonstrative character because Fieschi, in a short time and voluntarily, returned the town to Genoa. In 1459 another Fregoso, Pietro, took the village back to the Republic. But even this time the dominion was short-lived. In 1513 the Adorno and the Fieschis, militarily supported by the Duke of Milan Francesco Sforza and by Swiss troops, occupied the village. However, the Republic managed, with an action entrusted to 4000 infantry, including mercenaries and Genoese, to regain possession of the country, also defeating the valiant men of Andrea Doria who the admiral had disembarked from his galleys in aid of Filippino Fieschi, commander of the Portofino fortress. Andrea Doria did not forget the defeat, however, and in 1527, he returned to the waters of the Tigullio where, after a long battle against the dogal militias, he managed to take over the town. In 1554, entrusting itself to the direction of the Milanese Gian Maria Olgiato, the Republic of Genoa had the defensive system of Portofino modernized, and in particular the fortress of San Giorgio.

The subsequent history of Portofino is identified with that of Genoa. In 1814 the small fishing village was the backdrop to a hard battle between the English and Napoleonic troops, the latter being driven out of the castle in which they had barricaded themselves. The only conquests that the most famous village of Tigullio had to undergo were those by the international tourist movement which, with the constant favor accorded to Portofino, earned it the nickname "Pearl of the world". 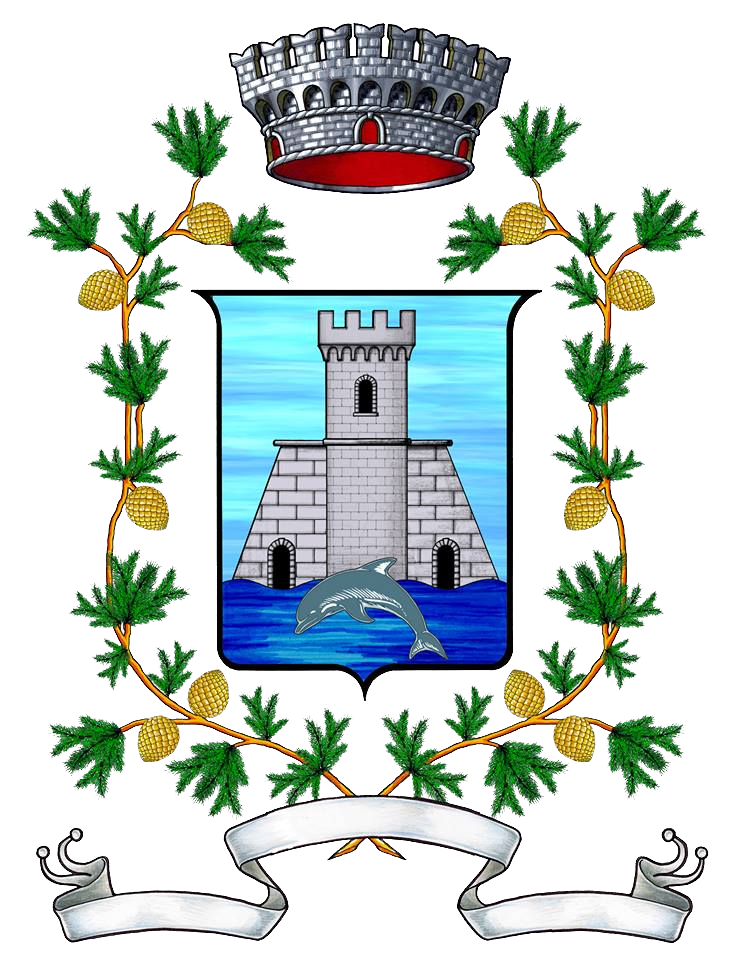 The management of Castello Brown after almost twenty years of being entrusted to private companies, has recently returned to the direct responsibility of the Municipality of Portofino, thus allowing a direct connection with the administrative management of our city.